The most anticipated film in the last two months has finally arrived! Bhool Bhulaiyaa 2 has wowed audiences with its blend of horror and humour. As we all know, this has nothing to do with the comparison of Akshay Kumar’s Bhool Bhulaiyaa, though it’s difficult not to compare it to the first part because they’re recreating and making the sequel.

The story begins by introducing Ruhaan Randhawa (Kartik Aryan) and Reet Thakur (Kiara Advani), who meet at a hill station and hit it off with a party and dance sequence while travelling, which is obviously the typical Bollywood touch to any movie. Meanwhile, the situation takes a dramatic turn when Reeth discovers something but is unable to tell her family because they believe she is dead. Ooh.. That just popped up wide open. Seeking Ruhaan’s assistance, both of them end up in the purani haweli where Reet grew up, which also happens to be the haweli where Manjulika has been imprisoned for the past 18 years.

Ruhaan meets Reet’s family and somehow convinces them that he can talk to ghosts and spirits, which is why Reet tells him that it is her last wish that her entire family stays there. In no time, our beloved Ruhaan, with his hilarious dialogues and pretension of communicating with spirits, transforms into Rooh Baba. Let us take a moment to applaud Kartik Aryan’s effortless entertainment here. He not only portrayed his character well, but he also won our hearts.

Oh Oh… Let us not forget about our chote pandit (Rajpal Yadav). While Ruhaan pretended to be a baba, Chote pandit had reservations about him, and their chemistry together is something you should not miss!! Back to the story, while everything is going well, Ruhaan inadvertently opens the door where Manjulika (Tabu) was trapped… Damn!! She is the main attraction here, and the fun has only just begun. What is Manjulika going to do now? Will Rooh Baba be able to handle everything?

Oops.. that is the end of what I can tell you and you know what you have to do. Do not miss out on this because it is a full Paisa Vasool entertainment. Go and watch the movie and let me know what you think in the comments below. 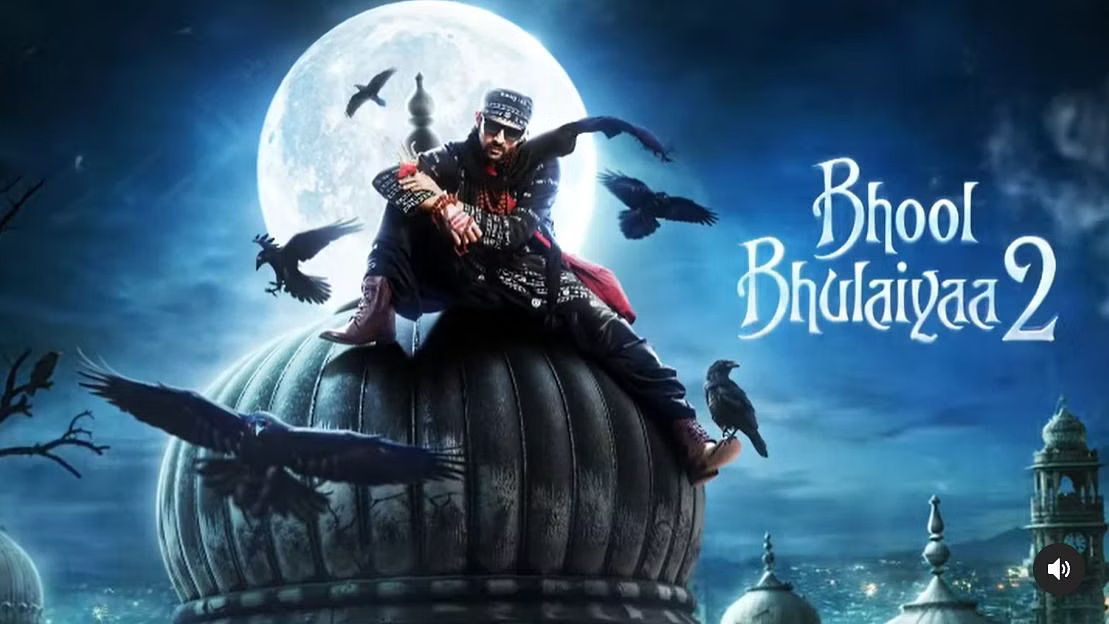 4 WAYS TO RECOVER AFTER A BUSY WEEK

7 STUNNING DÉCOR ITEMS UNDER RS.1500 FOR A STYLISH HOME UPGRADE

35 THINGS YOU SHOULD NEVER FORGET TO CARRY WHEN TRAVELLING

ARRANGED MARRIAGE: WHAT TO ASK THE BOY IN THE FIRST

5 HABITS OF PEOPLE WITH GREAT SKIN

HOW TO BE CONFIDENT: 9 BEST TIPS FOR BUILDING CONFIDENCE