Anamika Anand (Madhuri Dixit) is a Bollywood actress. She lives a perfect life. Or does she? Does her loving husband, two lovely children, well-staffed luxe house, and a high-profile film with one of her favourite co-stars add up to less than the sum of her many glamorous parts? ‘The Fame Game,’ Dixit’s first web series, begins with a glittering awards ceremony at which her character makes a starry appearance. Then she vanishes. Where has she gone? And why did she go? Cops scurry around, much commotion ensues, conspiracy theories abound, and the mystery deepens.

The eight-part of the first season of ‘The Fame Game’ takes us back and forth in time as we learn more about Anamika’s friends and family: Sanjay Kapoor’s character Nikhil More is a bankrupt producer, while Suhasini Mulay’s character as Anamika’s mother enjoys gambling with a stacked deck, son Avinash has no idea who he is, and daughter Amara only wants to be her mother. ‘Woh Anamika Anand Banna Chahti Hai,’ says the narrator. Manish Khanna (Manval Kaul) has a troubled relationship with Anamika, and he keeps avoiding his demons even as he tries to reconcile with her. A woman coping with personal troubles (Rajshri Deshpande) is among the cops assigned to the case, and she has little time for filmi shenanigans. 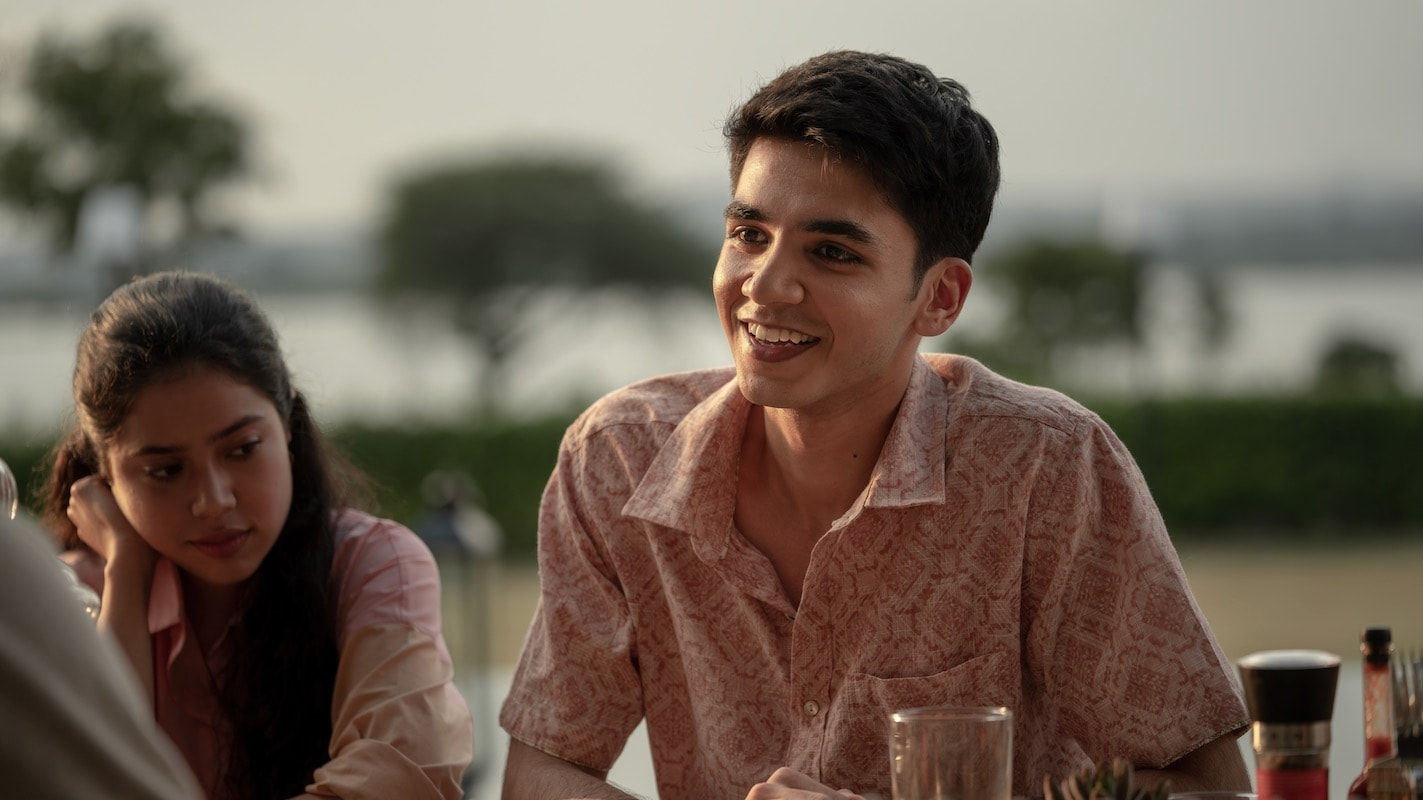 The issue with ‘Who is Anamika? The problem with the ‘Where is She?’ game is that it is neither fresh nor interesting enough to keep us interested. It’s rife with tropes. The happy-on-the-surface star with a super ambitious mother, the husband who exploits the golden goose, the troubled children who don’t know what they want: we’ve seen variations on these themes in countless films.

Backlighting Madhuri Dixit to make her glow like a goddess is irresistible. But she’s such a good actress that all of her on-screen perfection shouldn’t have mattered. Here, she is constrained by the cliched manner in which she has been written. That’s the problem with the writing in general, and it affects the entire cast, which includes Mulay, Kapoor, Kaul, Deshpande, and a slew of newcomers. And the so-called mystery is nothing of the sort: the way certain characters are introduced, who appear to be random but are clearly not, we can see how they might be related to the missing lady. The plot has flaws as well: a death occurs in the middle of the story and is not addressed afterward. Hello?

A couple of well-written scenes show how the whole thing could have turned out. Anamika’s dismissal of a cocky younger actress reveals the steeliness beneath all that beauty: you don’t stay on top for three decades and more without developing strong self-preservation instincts. Anamika skewers a shady financier in another scene. How close to reality are these things? These are the kinds of tantalising, enticing tendrils I craved: Dixit was always more than the dhak-dhak girl, that unfortunate name that never left her, and here she demonstrates how it’s done.

So, no, fame isn’t everything it’s cracked up to be, and there are many negative aspects to it; the constant pressure to maintain a public and private persona can drain even the most adored celebrities. Only in the final episode does the series appear to be heading in an entirely unexpected direction. Even the brightest muses have aspects that they are hesitant to share. Will the second season reveal the face behind the mask? That is the very least we can hope for with Madhuri Dixit around.

GET SUMMER READY: FITNESS REGIME FOR A HEALTHY SUMMER BODY

BEST OUT OF WASTE: 3 WASTE PLASTIC-BOTTLE CRAFT IDEAS TO

5 GORGEOUS MUST-HAVE-JEANS TO ADD TO YOUR WARDROBE